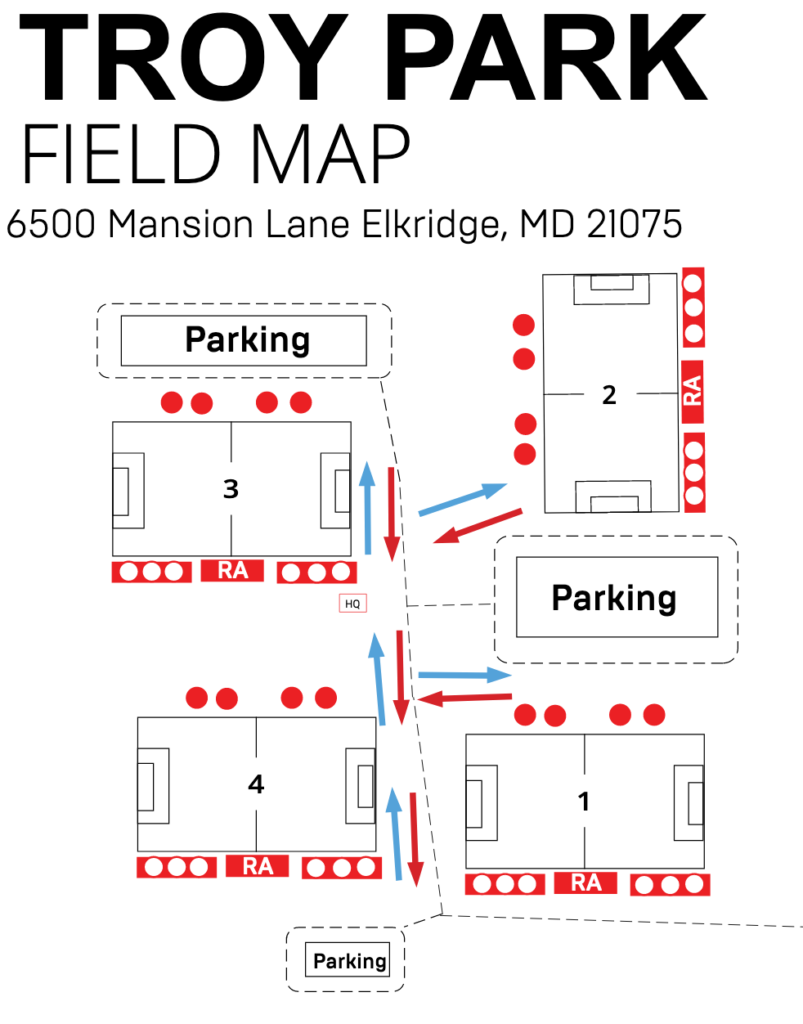 Please make CHECKS payable to Top of the Bay Sports and send to: 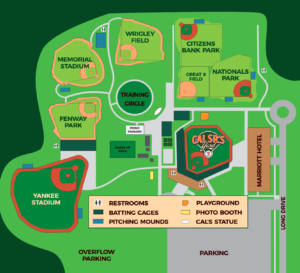 2020 Fall Rules Sheet 2020
US Lacrosse rules will be used
COVID-19 Game Start
To Start Game:
A coin toss to determine the first possession - coaches and officials handle the coin toss, maintaining 6 feet apart.
Teams will start in a standard set up: 4 defenders behind the line, 3 midfielders between the restraining lines and 4 attackers behind the line. Teams may go to a 5, 3, 3 - but no greater change
After a Goal
The GK will pick the ball up using her stick and roll the ball back to the center circle. A midfielder will pick up the ball, using her stick, and stand on the center line where the draw would normally take place. Both teams will fully reset to the 4-3-4 or the 5-3-3 - and once the ball is set and the teams are set, the official will blow the restart whistle. ​The free position at center to start the game, the half, and after each goal will be an indirect free position.
Any player self-starting when a self-start is not allowed will be called for a false start.
All Teams, youth and HS, will play the following exception: ​If at the end of each half, a major foul by the defense in the 8 meter arc has been whistled, the shot will be awarded. One shot, no pass, no rebound play.
-Goalies ​must​ wear shin guards.
-No jewelry is allowed on players.
-The first alternate possession will go to the team that does not have the draw at the start of the game. Alternate possession will also be used at the start of the second half.

2020 Youth Rules (2027-2030)
​In addition to the above, 2027-30 will play USL youth rules:
• No deputy may be used for the goalie at any time.
• No follow through into the goal circle. Stick or body.
• The 1 pass rule w​ ill not ​be used (due to Covid the draw is indirect and so the ball must be played)
2027-2029 - Transitional checking
(Checking allowed above the shoulder but the sphere is extended to 12” around the head.)
2030 - Modified checking
(Checking allowed below the shoulder only & player must be in a legal checking position)

Game Timing
● Games times will be determined for each event and the clock will run at all times.
● The central horn is the official time and must be followed. No time outs.
● In bracket play games may end in a tie.

Team Behavior
​The head coach will be responsible for the behavior of personnel affiliated with their team, including all assistant coaches and fans, and will receive any cards related to lack of bench decorum.
A yellow (2 mins) or red card (4 mins) to the coach counts towards the team fouls and a player must be removed.
Players receiving 2 yellows will not have to sit the following game, but it will be reported to the tournament director and subsequent cards could result in suspension.
A coach or player receiving a red card could be required to sit an additional game.
All decisions on penalties for cards will be at the discretion of the tournament committee and the head official.