Registration will on July 19th

Top of the Bay is pleased to announce the appointment of Halpern Travel as our Official Tournament Housing Coordinator for Summer Showcase, Summer Classic, #LaxisLife and Capital City. All out-of-area teams are required to reserve a MINIMUM of (8) eight rooms through Halpern Travel to be eligible to participate in the tournament.

Teams that are based within a 100 mile radius of tournaments venue and are planning to commute are exempt from complying with the tournament housing policy.  Addresses used for the determination of the distance will be the address of the venue and the Club’s physical address. Google Maps TM or other approved online mapping services will be used to determine driving distance.

Halpern Travel comes to us highly recommended for their commitment to providing professional service and for their attention to detail.  Halpern Travel’s secure, online hotel reservation system allows teams to view information about hotels, including rate, location, amenities and availability.  Teams are able to choose from an extensive selection of quality hotels with reasonable rates.  Teams are able to reserve their rooms 24/7.

Clubs requiring a large block of rooms for multiple teams should contact Halpern Travel for special assistance at 888.640.6400.

We look forward to partnering with Halpern Travel to successfully meet the housing needs of teams attending Live Love Lax. 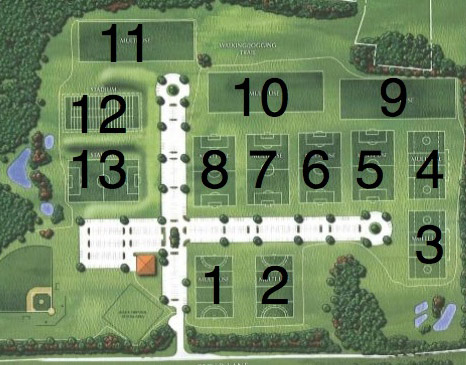 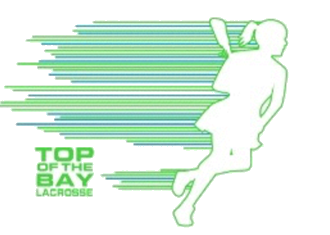 After a Goal
The GK will pick the ball up using her stick and roll the ball back to the center circle. A midfielder will pick up the ball, using her stick, and stand on the center line where the draw would normally take place. Both teams will fully reset to the 4-3-4 or the 5-3-3 - and once the ball is set and the teams are set, the official will blow the restart whistle.